Published by Abby on November 9, 2009. Filed under Love and Marriage-Family 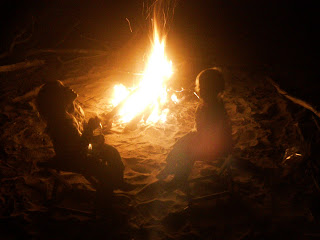 We had a big weekend in Dothan…and I forgot my camera 🙁 Fortunately, we have some cell phone pictures and stolen facebook shots to somewhat make up for the loss.

Friday night, we camped out. WE, as in Jeremiah, Pace, Mary Aplin, Josh (his brother), Jay (his Dad), Linda (his Mom) and me. Oh doesn’t that sound like such sweet fun! You’re all thinking. No. You would be wrong. Hysterically funny and miserable, yes. Fun, not so much. The boys came by canoe to the campsite (the Maddox family can never just do anything simply :)) while we girls came by car with the equipment. Now, in true Maddox form we were unorganized and late, which meant that we were pulling onto the camp land just AFTER sunset–and still had tents to set up, firewood to gather, and dinner to prepare. As though I wasn’t worried enough about our tardiness, we got STUCK IN A MUDHOLE IN MY TAHOE. Now, I enjoyed my small share of mudding in high school, but I never DROVE the TRUCK, and I certainly didn’t do it with babies strapped in carseats in the backseat. Jeremiah finally hiked over to rescue us (after 30 minutes of forward and reverse with mud all over the outside AND inside of my car), and I discovered that I did not, indeed, know how to put my car in four wheel drive 🙂 And I thought I was country.

Considering our start, things went pretty well…until 1:30 in the morning when the fire had burned out and the FOUR sleeping bags we had between SEVEN people (2 of which were small children whose Mother was in a state of panic all night about whether or not they were going to freeze to death) became glaringly sparse. A groan was uttered from our tent (Jeremiah), followed by a snicker from just outside on the bare ground (Josh), followed by loud cackling from tent 2 (Linda), and finally all of us were laughing so hysterically at our misery and isolation that we woke up Dapples (the sour puss) who cried good and loud for us all. I’ll leave you with the picture of Jeremiah and his Dad laying on damp sand and spooning opposite sides of the fire for the remainder of the night. Whew! Don’t you wish you’d come along?!

Ashley came the next morning and tried to help us clean the deep grimy damage we had done to ourselves. 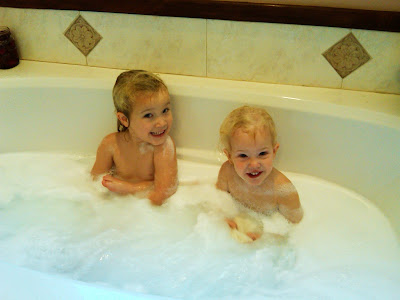 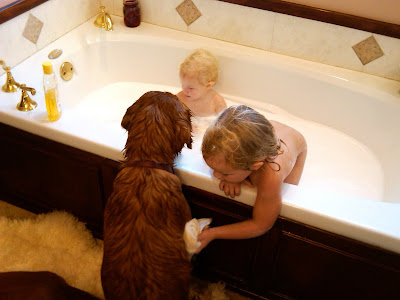 And then we attempted to move on from our mistakes and begin celebrating our two big birthdays! Pace turned four (not 5, we had to learn the proper way to represent her new age) on Saturday.

And we decided to let Popon celebrate too, since his birthday was Monday. 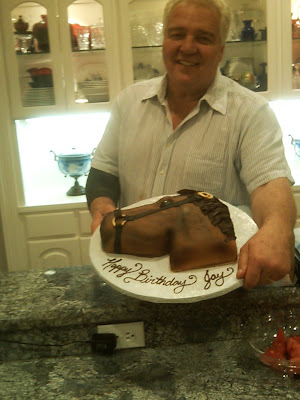 We were having the dual party Saturday night, BUT we had a friend’s party to attend Saturday morning. I talked to Pace for a long time about how she was, under no circumstances, to tell people that it was her birthday. There would be no fit pitching over wanting to open presents, or blow out the candles…you get the idea. However, it turned out I was doing the talking to the wrong sister: 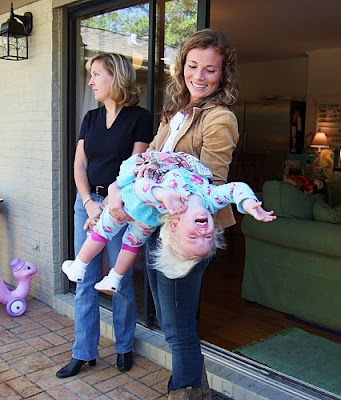 Pace was an angel. Dapples….umm, not so much. We left early. (I borrowed Dad’s camera to take pictures of Pace’s cake/party, and I’ll give her a post all her own when I get those shots from him)

Sunday, I switched over and started celebrating this girl 🙂 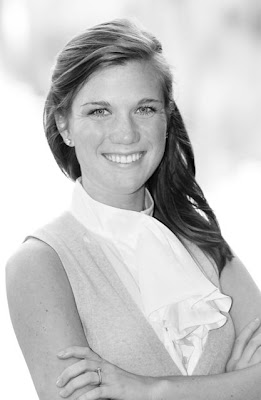 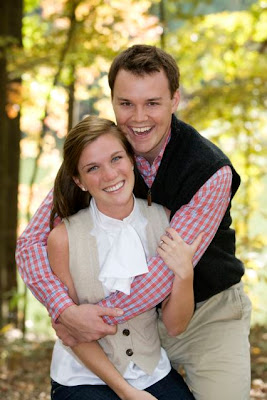 I LOVE getting to be with all my sisters at one time! There’s nothing quite like that sisterly dynamic 🙂 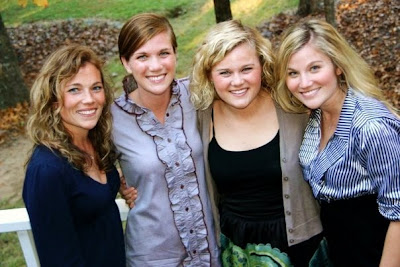 We officially began our duties, of serving at Caroline’s feet 🙂 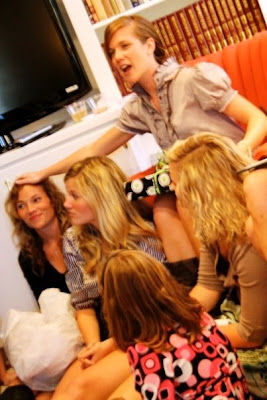 The shower was lots of fun and she got some great gifts to help she and Riley start their new little life. I enjoyed getting to meet (or re-visit with) her college friends…although it did become quite apparent that that feeling in my heart–the one that says I just left college a year or two ago–was not true. Not true in the least. I felt like those alums that used to come in the chapter room and say, “What’s your last name? Ohhh, your Mama was in the pledge class below me…” Except I was inserting “sister” instead of “mama.” 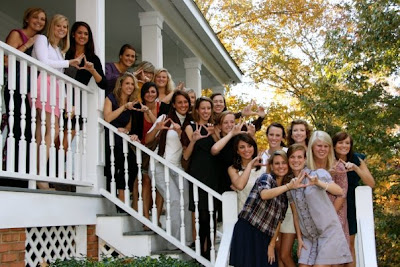 Anywho, it’s ok. I know it won’t be long before I’m ushering these two little legacies onto campus 🙂 (Thanks Aunt Keke for our shirts! We’re brain-washing them early.) 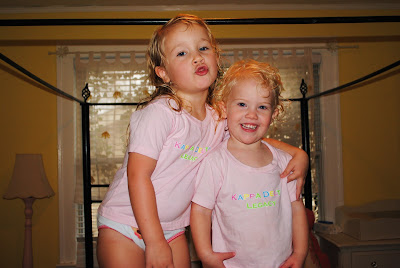 7 Responses to “Big Weekend, No Camera”