Published by Abby on September 6, 2007. Filed under Books and Writing 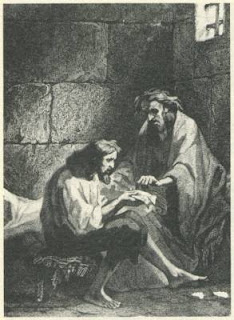 The book update is back. So, that was the warning for any of you who aren’t interested in this stuff. The books of the past few months have been much more varied than what I was reading before.