Published by Abby on February 27, 2014. Filed under Homeschool

Charlotte Mason was a cutting edge, free thinking educator who lived in the English Lake District  in the late-eighteen and early-nineteen hundreds.  In my estimation, she was already at a great advantage simply because of where she lived and in what time period.  Sometimes I think my home in heaven is going to be a re-staging of that precise place and time, and C.S. Lewis is going to be my next door neighbor–who pops in for tea and conversation, often. This past weekend we celebrated Dad’s birthday with a little lunch BBQ at our house. This is Dad and sweet sleeping Fuller (Caroline’s baby). 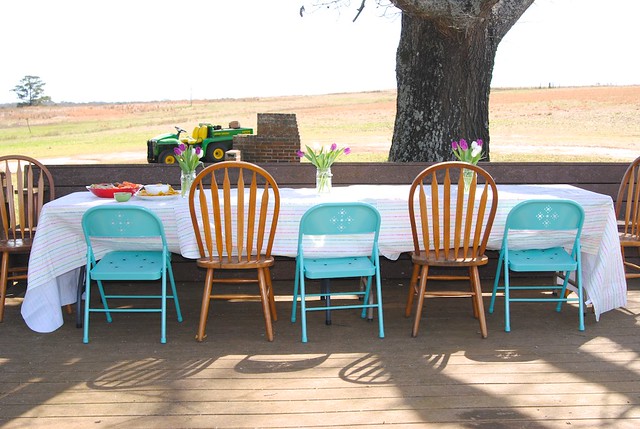 I was proud as punch of my turquoise folding chairs I snagged at Target.

Charlotte (Can we call her that?  I’d like to.) did not have the picturesque childhood that she yearned for for her own students.  There are not a lot of details known about her early years but John Thorley, the Principal of the Charlotte Mason College, says that she was raised by her father who went bankrupt and died when Charlotte was in her early teens.  Friends and family helped her to attend a year-long training college in 1860 to learn to become a teacher.  She worked as an elementary school teacher for about ten years, and then began lecturing in a college on ways to teach elementary-aged children. Kendall rocked some appetizers. That is chickpea AND edamame hummus. We are kind of refined. 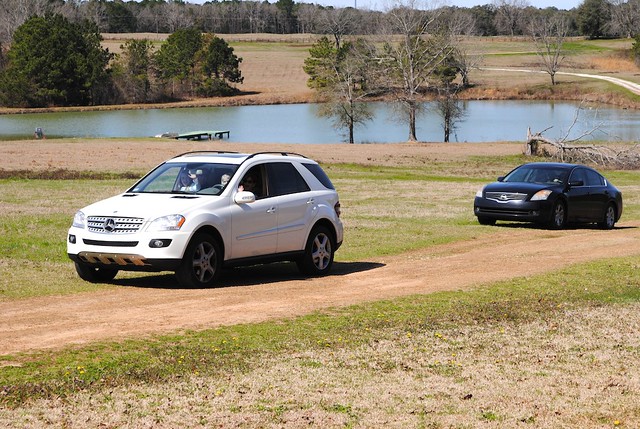 The kids ran down the driveway to meet the birthday boy as he arrived. Can you see who is driving the car? Is it normal to let 6 year olds drive?

In 1878, Charlotte left her post at the college in Chichester and began to write.  She wrote a series of books on English geography, and then Home Education –a book that explained how parents could give their children a quality and exciting education–at home.  The book quickly grew in popularity, and Charlotte went on to found the Parents National Education Union (PNEU).  It was at this time that Charlotte moved to Ambleside (in the Lake District) and began to train governesses to teach using her methods.  In !892, her House of Education (a college) was established and flourished. 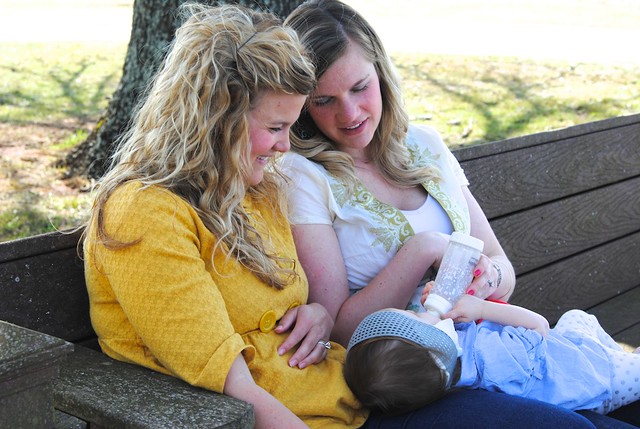 The star of the day was Bentley, our bonus niece. She received cochlear implants 6 days before our party and she and her Mom were out there partying as hard as the rest of us. She is such an angel on earth.

Charlotte did not only love children, she did not only dedicate her life to establishing methods for teaching them, Charlotte valued children–as thinking, feeling souls who have been entrusted to us–their parents.  She then charges us with Pestalozzi’s words: The mother is qualified, and qualified by the Creator himself, to become the principal agent in the development of her child;…and what is demanded of her is a thinking love…God has given to thy child all the faculties of our nature, but the grand point remains undecided–how shall this heart, this head, these hands, be employed? to whose service shall they be dedicated?  A question the answer to which involves a futurity of happiness or misery to a life so dear to thee.  Maternal love is the first agent in education. 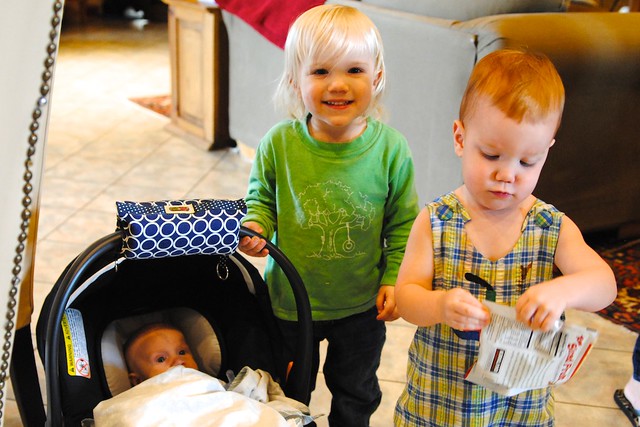 There are so many things that Charlotte Mason wrote that have struck deep chords in me, and I know I am going to have to limit myself in these posts.  Tell myself that I don’t have to syphon her down to a single blog post.  Since this has already been long enough, I think I’ll end this first post with an excerpt from her chapter titled “Out-of-Door Life for the Children”, that makes me want to do a happy dance:

People who live in the country know the value of fresh air very well, and their children live out of doors, with intervals within for sleeping and eating.  As to the latter, even country people do not make full use of their opportunities.  On fine days when it is warm enough to sit out with wraps, why should not tea and breakfast, everything but a hot dinner, be served out of doors?  For we are an overwrought generation, running to nerves as a cabbage runs to seed; and every hour spent in the open is clear gain, tending to the increase of brain power and bodily vigour, and to the lengthening of life itself.  They who know what it is to have fevered skin and throbbing brain deliciously soothed by the cool touch of the air are inclined to make a new rule of life, “Never be within doors when you can rightly be without.” Besides the gain of an hour or two in the open air, there is this to be considered: meals taken al fresco are usually joyous, and there is nothing like gladness for converting meat and drink into healthy blood and tissue.  All the time, too, the children are storing up memories of a happy childhood.  Fifty years hence they will see the shadows of the boughs making patterns on the white tablecloth; and sunshine, children’s laughter, hum of bees, and scent of flowers are being bottled up for after refreshment. 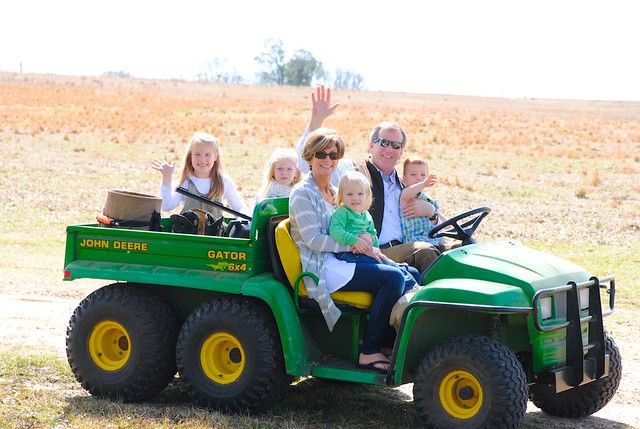