I May Not Have Been Blogging but I HAVE Been Reading

Published by Abby on June 13, 2007. Filed under Books and Writing 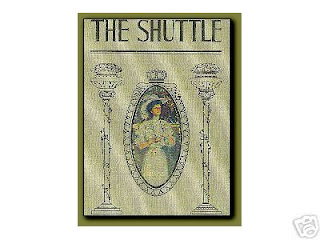 If you aren’t a reader, then you are going to want to skip this post altogether. I, however, have grown from a person who loves to read to a voracious reader who can’t seem to feed my hunger enough. I read on the elliptical, at night while Jeremiah studies, while I eat lunch, while Pace plays in the backyard (I am sitting out there with her :)). I sometimes even devote an entire hour of Pace’s precious nap time to a book that I simply can’t put down. Let’s just say that I never allow my life to have a dull moment, because there is always another book out there just waiting to become my friend.