Published by Abby on May 16, 2008. Filed under Life and Laughter 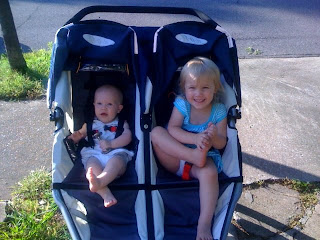 When your family lives in another town, you’re basically a single mom because your husband is always either at the hospital OR on-call, and you’re living on a budget that actually has $0 allotted in the “Entertainment” category, you often find yourself in the “Inappropriate Girl with Children” category. Today, I landed there with a resounding crash.

12 Responses to “Inappropriate Girl with Children”