Published by Abby on October 27, 2009. Filed under Intake and Outtake
This was one of THE. MOST. INCREDIBLE. EXPERIENCES. of my life. 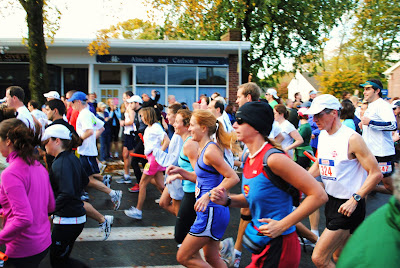 I had two main goals. 1) That I finish the marathon (and preferably in under five hours– although I don’t know if I ever spoke that out loud for fear it was asking too much) and 2) That I beat at least one person (I kept envisioning the little workers trying to clean everything up before I could get across the finish line :))
Y’all, I finished in 4hrs and 12min…I beat a lot people (if I do say so myself :)) and the run itself was breathtaking 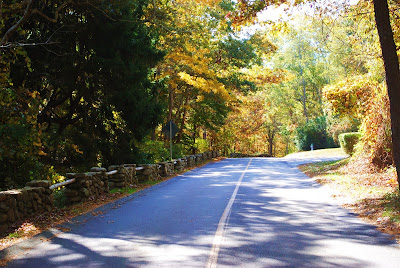 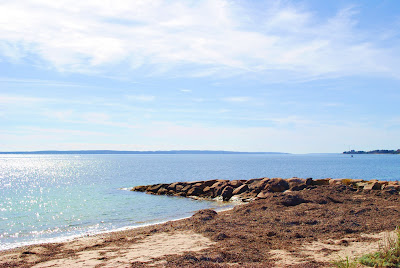 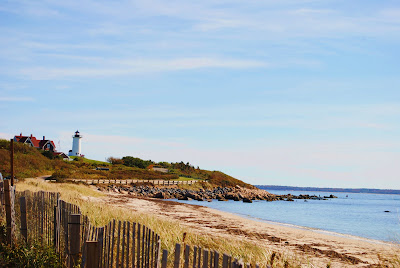 and FUN. I wish I could count the number of times I whispered, “Thank you Jesus!” on the first half (the second half, the prayers were a little less filled with thanksgiving) of the run. I knew it was Him. It was your prayers. I ran faster and felt better than I have on ANY long run. And all those people cheering on the sidelines…made me want to cry. I wanted to hug them all. When I crossed the half marathon point at just under 2 hours, I thought, “I could do this all day!”
Weeellll, reality set in about 2 miles later, but it was still ok. Want to know why? This man: 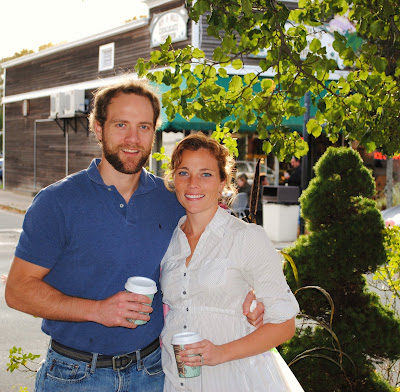 ran with me the rest of the way. It still makes me cry. He carried sloshing cups of water so that I could drink at places besides the water stations (that began to feel impossibly far apart to my dehydrated self). He encouraged me to take down those (nasty) goo packs for energy and kept up a constant chant of how amazing I was (which, at that point especially, was not true in the least :)). He had work in Birmingham, but still flew in for barely 36 hours, just so he could be there. He brought me a “marathon present” from my favorite store. He even sent us a good luck basket. Jeremiah took “supportive” to a whole new level and it felt…humbling and beautiful and made me want to be better for him 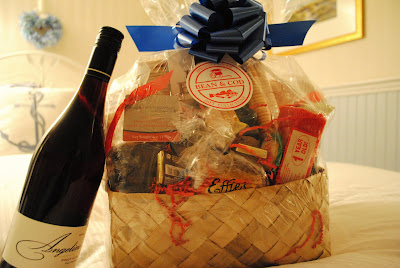 I have REALLY digressed. Back to the “Mainly”s
Mainly…I love this group of people. We had a BLAST together. 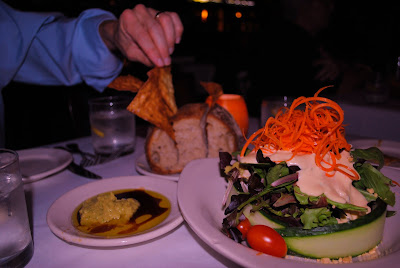 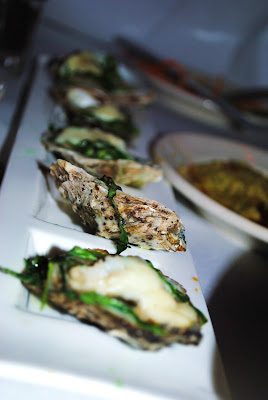 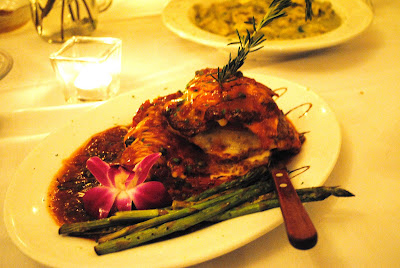 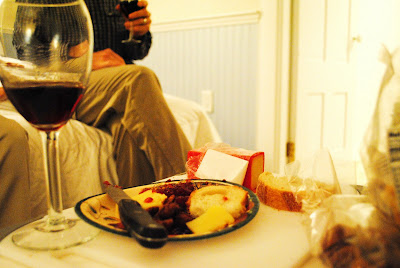 I never want to take another trip without Ashley :). 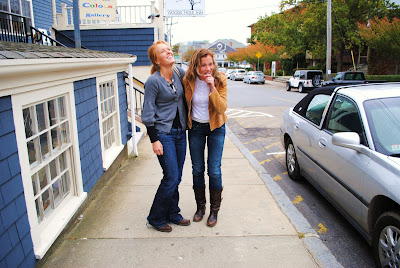 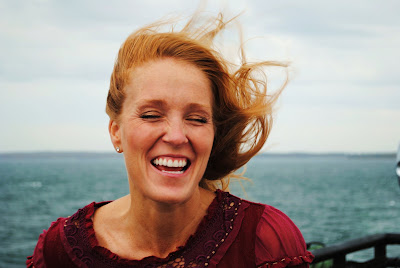 Dr. Bonantz. Oh, what can I even say? He was our fearless leader. Throughout the training, the traveling, the moral support. He has such a big heart, and such a funny (cute) little German accent, that I cannot imagine this whole experience without him in it. After he finished the marathon, he ran BACK (Can you FATHOM running 26.2 miles and then RUNNING anywhere out of choice?) first for Ashley and then (much later :)) for me. I’ll never forget the site of him rounding the corner just before I got back to the finish line and screaming, “Look Jeremiah! It’s Ekkehard!” I knew I was almost home, and he was going to be dang sure I got there… 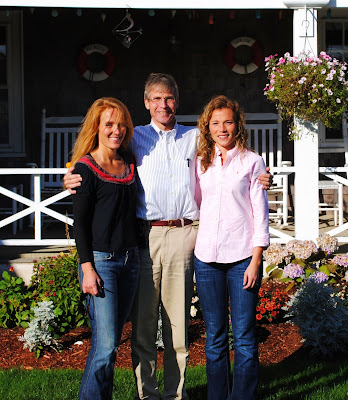 Well, this isn’t even my real post. I was just trying to hit the MAIN points. It, as always, got much longer than anticipated. But, I have lots more pictures and story to tell. So I’ll be back soon. Right now though, I have to go pick up my little chicken wings in Dothan! If I don’t get my lips on them soon, I might explode. See you soon, and thank you, thank you, thank you again for your support and prayers. I CAN’T BELIEVE I FINISHED!!!!!!!!!!!!!!!!!!