Published by Abby on September 22, 2011. Filed under Love and Marriage-Children 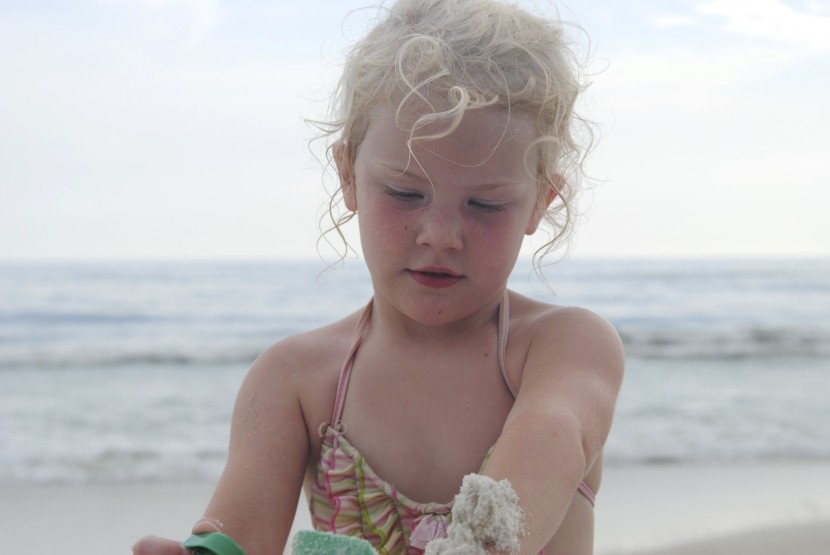 {My mother-in-law rescues dogs and loves on them until she finds them good homes.  Because you really don’t want to see any pictures pertinent to the following post :), I’ve included some shots of a handful of her little darlings.  There are lots more to see, so if you’re interested in giving a good home to one of these guys or want to see pictures of more, then email me–or leave a comment–and I’ll forward your information on to her.} Last Friday, I was killing a little time at a furniture store in downtown Dothan, before I popped across the street to take Mary Aplin to a birthday party at the Art Museum (yes! we do have one of those here).  Her tummy had not been normal that morning, but she’s (almost) 4, and I figured she had just eaten something that didn’t sit well with her the night before…I was soon to find out how wrong I was. I grabbed her hand and ran to the restroom, only to find that much of the (ahem) deed had already occurred in her panties…And something was bad wrong.  There was also no toilet paper or paper towels to be found in the bathroom–Yay!  I’ll save you the gory (literally) details, although I’ve been talking to everybody in the world about bowel movements lately–like it’s the most normal dinner conversation in the world. We’re working on day seven of this horrific illness, and for the past three days she has spent the majority of her days unable to get off the commode.  It’s been hell. I’ve taken her to the doctor, I’ve talked to three different doctor-friends that I trust, and I still get overwhelmed and scared for my tough, sickly little chicken wing when I see her wiped out and unable to get off the potty for long periods of time.  I told my friend that I feel like nobody is hearing me when I tell them how bad this thing is.  Surely stronger men have died from this very affliction, and I’m watching my helpless 3 year old bear it?!  It hurts my heart! We are still waiting for some lab work to come back.  The first two tests (C. Diff and Rotavirus) have come back negative, and we’re waiting for the other cultures to…grow, yuck.  Anywho, I know this isn’t a fun blog, but it is all that my world has entailed for the week.  I would covet your prayers.  I’m sure it really is just diarrhea, but my (crazy, pregnant) mother-instinct has been going off like a siren–scared it’s something worse.  Hopefully, I’ll be back with good news and something a little more interesting next week.  Until then, I’m off to wipe a little hiney, disinfect two sets of hands, and lysol a bathroom for the eight hundred and fifty-nine thousandth time.