Published by Abby on May 4, 2011. Filed under Life and Laughter 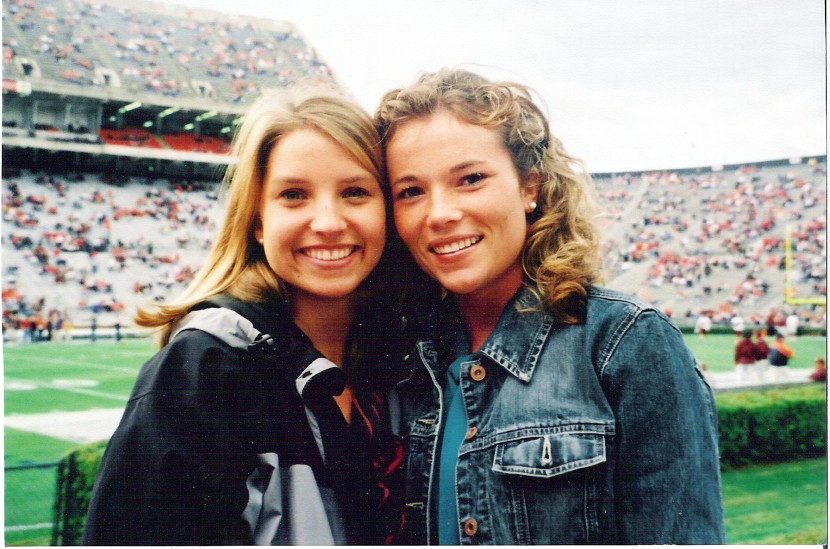 There are some friends that you have your whole life through, and Whitney has been that for me.  It all started in second grade when a chubby, insecure girl (that would be me) transferred from a Christian private school to public school and a confident little girl (that would be Whitney) decided to take her under her wing.  A lifetime of tears and laughter and AWKWARD STAGES were to follow.

Whitney recently came to visit me here in Seattle.  She is now married to a wonderful man named Cole and has a squeezable little girl named Lucy, but on this trip I got her all to myself.

Providentially, the Royal Wedding aired while Whitney was here.  As girls who happened to be born in the same year as Prince William, we spent a lot of time dreaming that God was going to unite us across oceans and cultures.  Why else would we be the exact same age as the future King of England?  We were practicing here, for the time he would make us his wife.  You can see Whitney got the crown, but I at least got some rolled hair and blue eyeshadow. 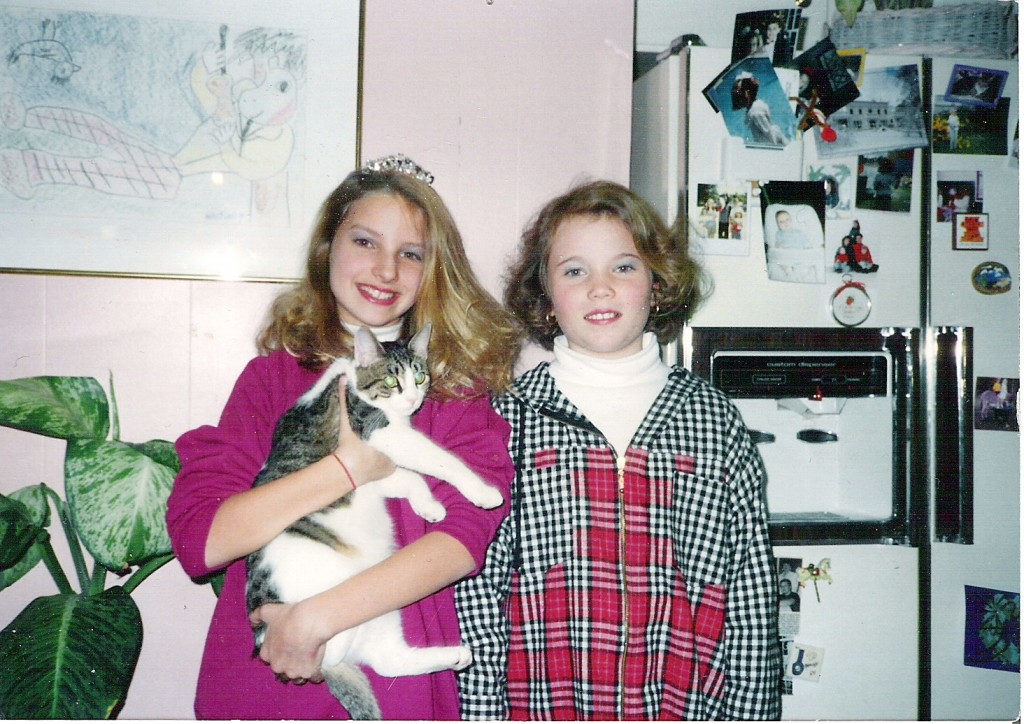 As you can see, I do not throw around the term "awkward stage" lightly.

We weren’t only obsessed with crowns for the way they associated us with the Royal family, we also held large parties each year (ok, maybe it was just the two of us on the couch with enough snacks for a large party) to watch the Miss America Pageant.  There will never be another night to compare to the one when Heather Whitestone, the hearing impaired Miss Alabama, took the crown.  We listened as the interviewed contestants, one after the other, said, “If I can’t win, I hope it will be Heather who wins.”  Our hearts sang (and we cried) as Heather did, indeed, win.  We waved back to her on the screen as though she could see us, and wondered if perhaps our future crowning as Miss America would lead to William finally noticing us as we deserved. 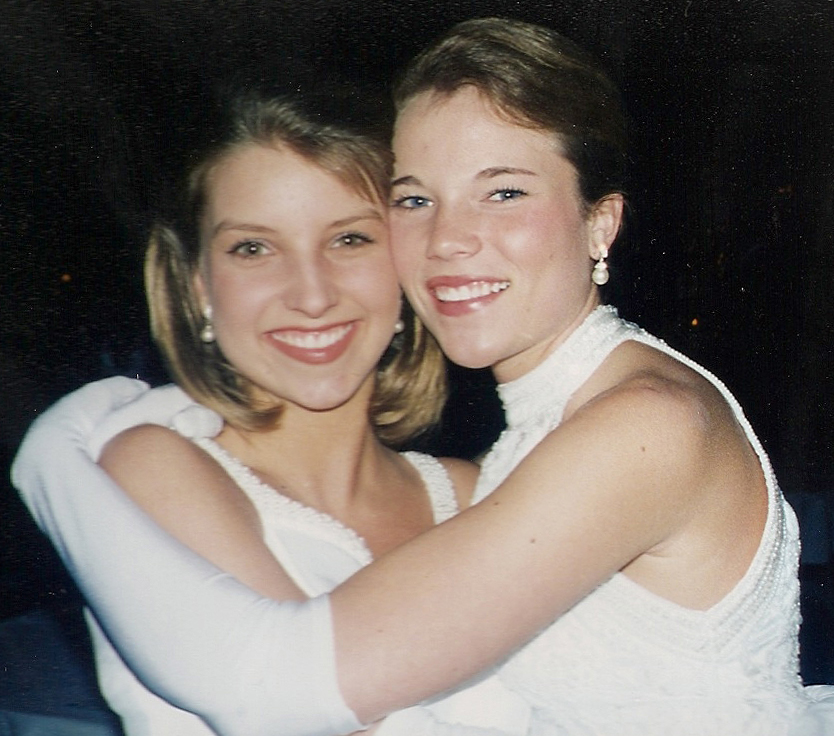 This is our debutante ball in high school. I'm not sayin' I wasn't still in an awkward stage, but I'd like to note that Whitney managed to send me a REAL good picture of herself. Since I don't have a scanner, I'm at her mercy.

Life kept happening and somehow in college we still had not been crowned Miss America or the Queen of William’s heart. 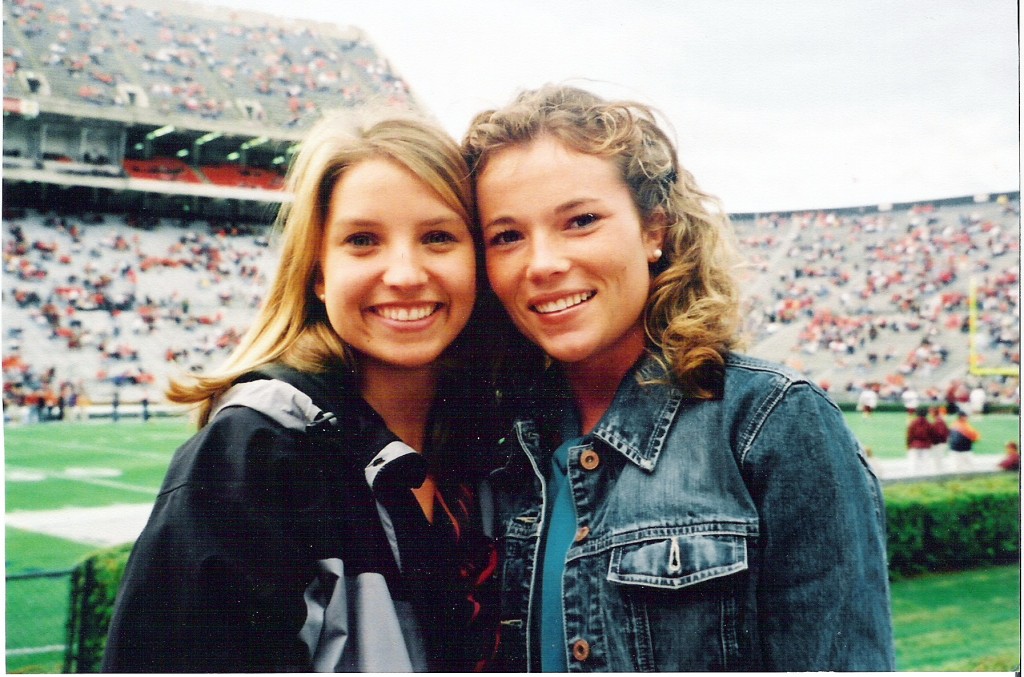 With dates, at an Auburn football game. We'd come a long way, baby. And aren't you thankful I finally stopped trying to straighten my hair?

One day we decided that there was a lot more to life than William and Miss America.  Who wants all the drama of the Royal Family anyway?  God brought us our own Princes and some joys came along that we didn’t even know to anticipate. 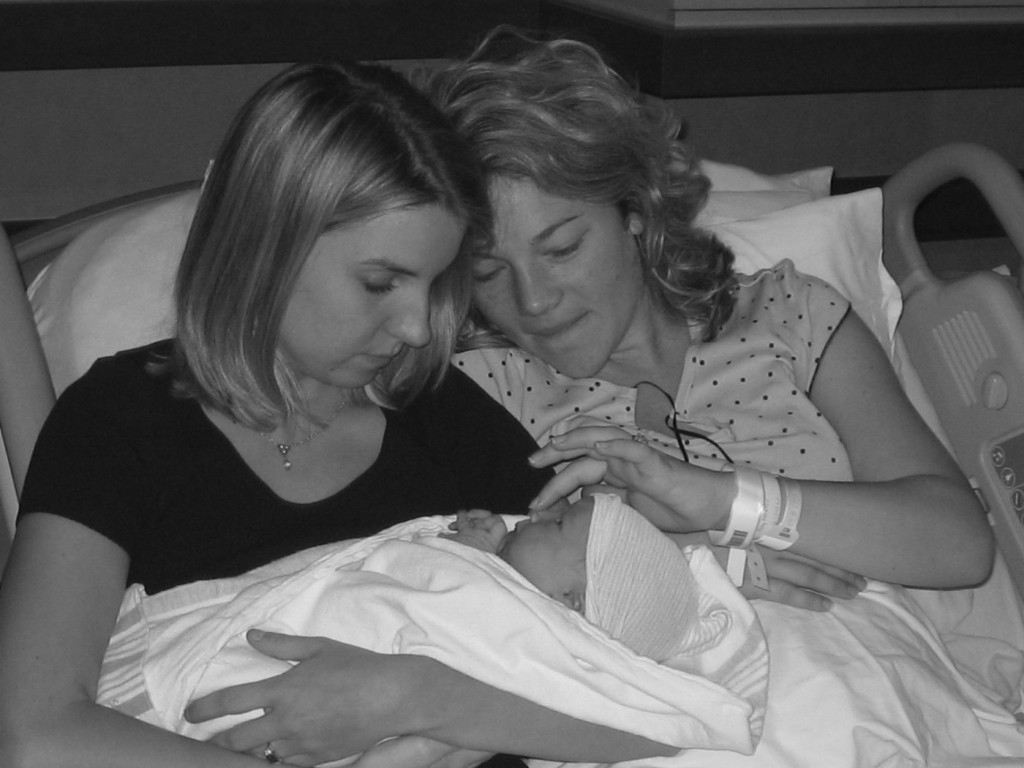 This is right after I had Pace. The most shocking thing about this photo is that my fingernails look perfectly manicured. The only thing I can figure is that I must have been trying to induce labor. My fingers are NEVER "done" 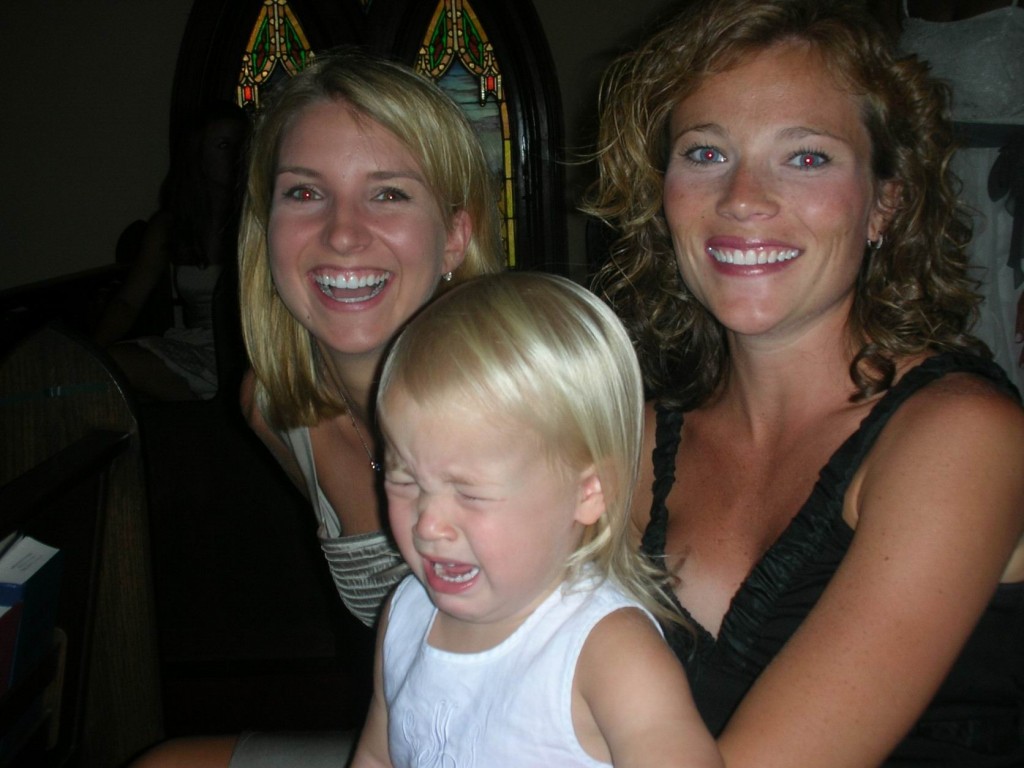 Here, I am pregnant with Mary Aplin and dealing with a toddler. Again, Whitney looks fabulous and I am very pregnant. Thanks Wee.

So, last Friday morning at 2 am Whitney came and roused me from the bed where I was sleeping with my husband, “It’s about to start!” she whispered excitedly.  And, just like we had done for those Miss America pageants all those years ago, we curled up on the couch in our pajamas (and ate enough snacks for a large party). 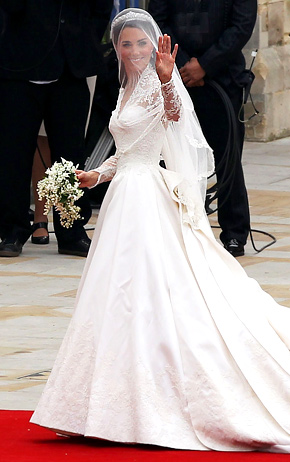 We both agreed, she was perfection. Picture borrowed from here.

I knew Whitney would think of Heather Whitestone and that night all those years ago.  Isn’t it wonderful to have friends that can share inside jokes from twenty years back? Goat cheese and lavendar fondue before dinner. Just doing my best to enter another awkward stage. Snacks at Golden Gardens park. Eating our way through Seattle.

In all seriousness, I wouldn’t trade a million Prince Williams for this man. So thankful he didn't know me in those incredibly awkward years 🙂 Lord help her, because I know those awkward stages are coming. Help me to know how to help them through it without permanent trauma to their self esteem. I wish they could always learn how to do handstands in the grass with their Daddy, instead of worrying about boys and beauty queens. But if they do worry about those things, help me remember that You always work things for Your good in the end.